What is the foundation and what is it made of?

With a handmade rug, the foundation is it’s skeleton which consists of warps and wefts. The weaver creates a grid-like structure which is the foundation in order to keep the knots they tie in place. 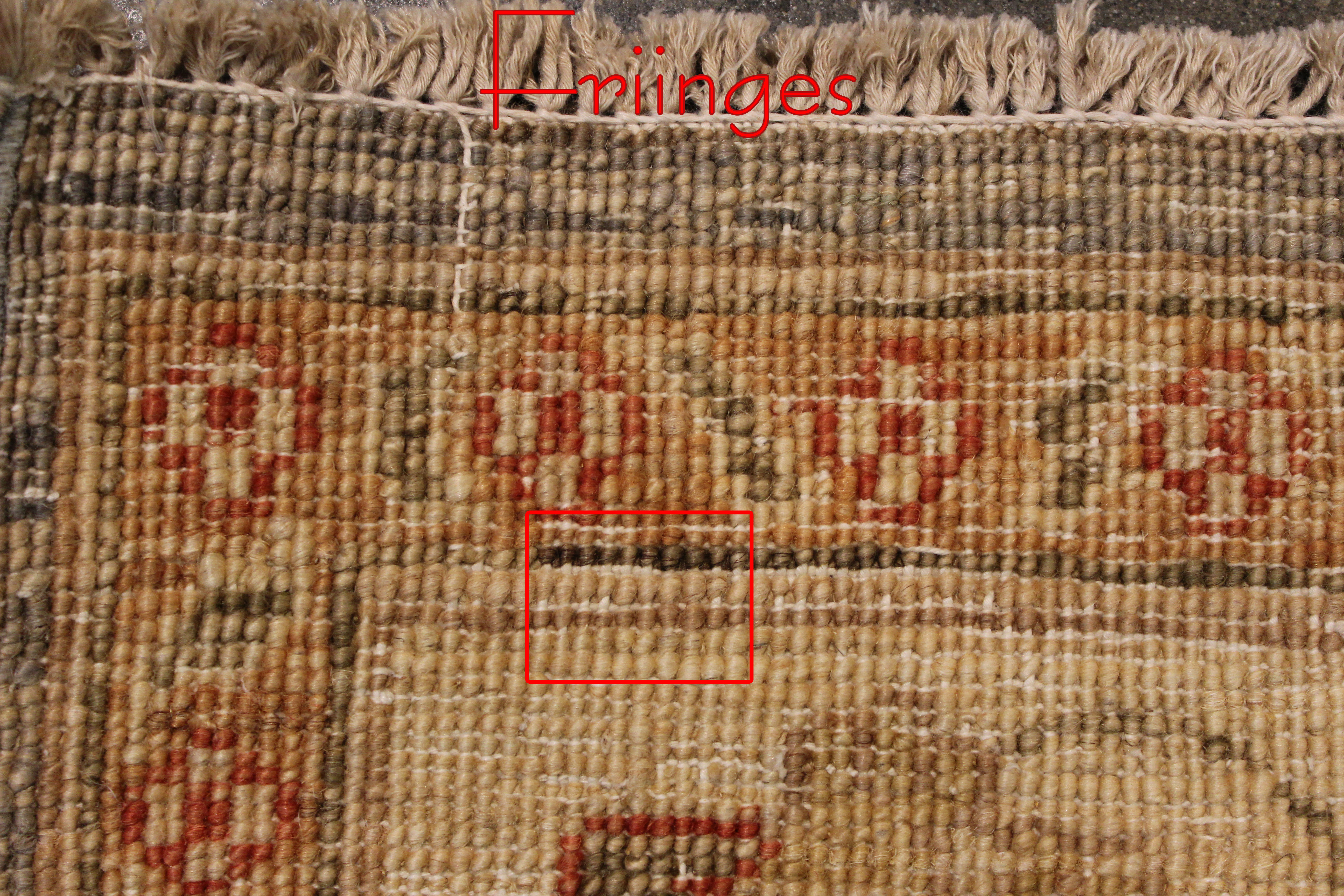 Warp – The warp runs vertically through a rug and are strung along the loom before the weaving is begun. When a rug is finished it is cut from the loom and the excess warp on either end becomes the fringes. Some handmade rugs may appear to have no fringe but if you look closely you will see that they have been sown to the back of the rug. 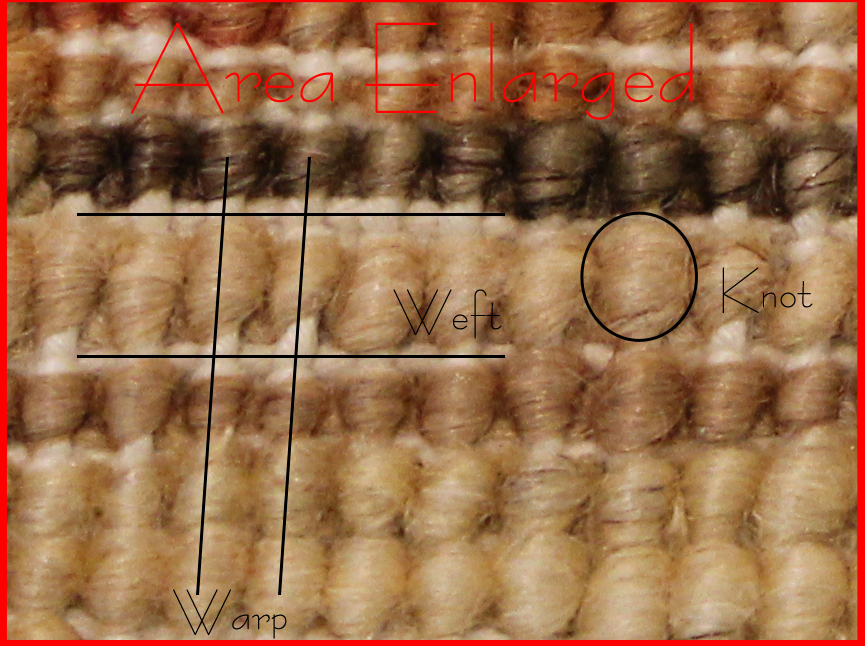 Weft- The weft runs horizontally across a rug and is sewn through the warp after every row of knots is tied to keep them in place. It is strung in an “S” shape and consists of one long piece of yarn which, if it runs out, is tied to a new piece and continued.

Traditionally, tribal rug’s foundations were made of wool because that was what was readily available to them. City woven rugs on the other hand were generally made with cotton foundation because they had access to the materials. Like the city woven rugs, most cottage industry rugs are made of cotton; however, many are made entirely from wool.

Now days, because of readily available cotton and the organized weaving industry most handmade rugs will be made with cotton foundations. Cotton is easier to set up on a loom and does not stretch or wrinkle which lowers costs and often provides a more reliable foundation. Generally, though, there is not a drastic difference between wool and cotton foundations.